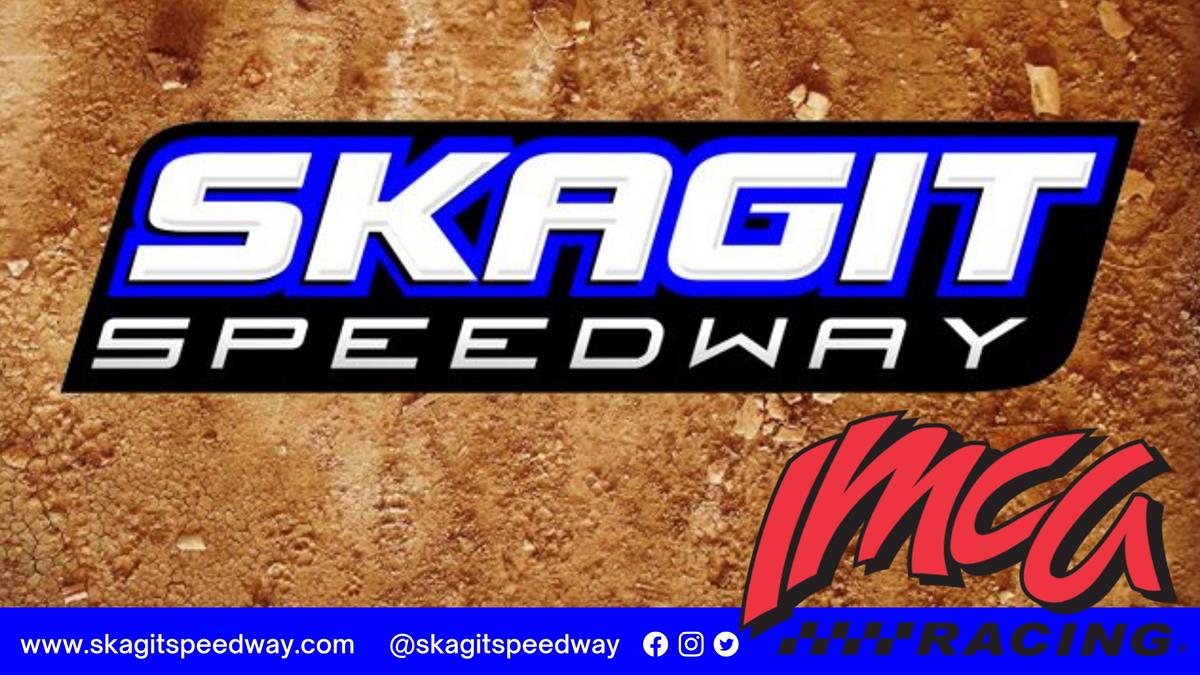 ALGER, Wash. – IMCA Modifieds will take their turn in the spotlight at Skagit Speedway beginning in 2022.

The 3/10-mile oval at Alger, located halfway between Seattle and Vancouver, B.C., off Interstate 5, becomes the second track in Washington State to sanction IMCA’s premier division.

Eleven Saturday night shows leading up to the big $10,000 to win Survive The 55 special on the final weekend of the IMCA Speedway Motors Weekly Racing point season Sept. 23-24.

“Sanctioning with IMCA seemed like a no-brainer. It’s win-win for everybody, the drivers, the fans, the track owners,” explained Mike Anderson, partners with Kevin Rudeen and Peter Murphy in Fifty-Five Promotions, the ownership group that took charge at Skagit in mid-September.

“Talking with our Modified drivers, they felt they were on an island and couldn’t travel much,” he continued. “We did much research and found out there was a lot of interest in racing here from Canadian drivers and Oregon drivers. It just made sense to get on the same page as the rest of the West Coast and the rest of the country and sanction with IMCA.”

Conversations with Bert Johnson, general manager at Grays Harbor Raceway, which brought IMCA Modifieds back to the state this season, and Heather Boyce, GM at Oregon’s Cottage Grove Speedway, helped convince the Fifty-Five Promotions trio that IMCA was the way to go beginning with Skagit’s 68th race season.

“The sale of the track closed on Sept. 18 and we started making improvements right away,” said Anderson, noting in particular upgrades to seating for nearly 10,000 race fans and new roadways in the parking area that will get fans into and out of the raceway more quickly.

“From the beginning to the end, we want this to be a good experience. We’re in the entertainment business,” he added, citing improvements to race night emergency medical services, sound and wi-fi systems, and two new pit check-in buildings as well. “We are trying to streamline the whole process.”

“All the purses are increasing. We understand the sport and its costs,” Anderson said, “and are trying to get winnings back in line with costs.”

Local title sponsor for the division and for Survive The 55 will be Skagit Aggregates.

“This is going to be The Dirt Cup for IMCA Modifieds. We want this to be an event, a destination for the weekend,” said Anderson. “We want to put the spotlight on the Modifieds. They deserve it.”

“I want this to be the biggest race on the West Coast,” said Decker, already fielding calls about the event. “We’ve got the money, we’ve got the track and these guys (Anderson, Rudeen and Murphy) are phenomenal.”