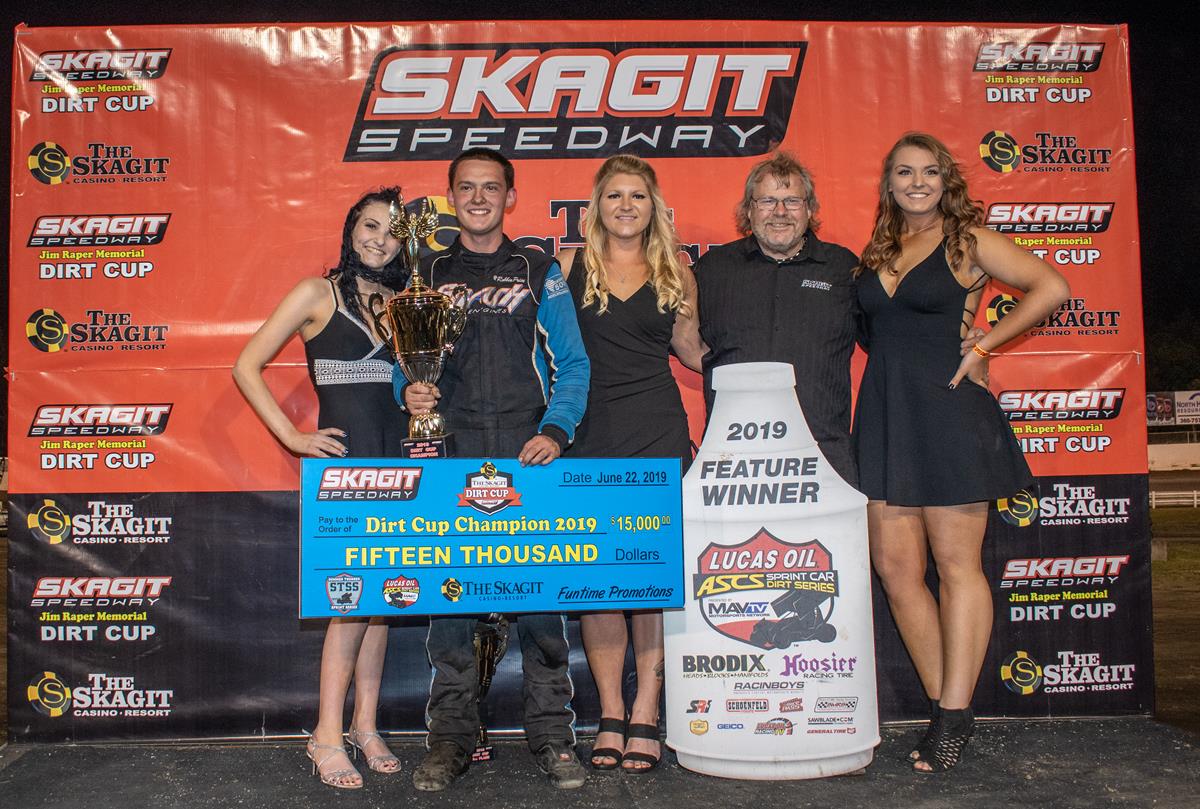 The initial lead went to polesitter Matt Covington who outraced Blake Hahn for the lap one lead before Hahn diced past him in turn two to grab the point on the second circuit. Hahn held serve until lapped traffic became a major factor, allowing Covington to close back up to his rear nerf. Working on the 14th lap, Hahn made contact with a slower car entering the low side of turn one, spinning out but keeping the car running. A yellow flag would come out and under ASCS rules, Hahn was given position in the field even with wear he would have blended back into the running order, which was fifth and handing the lead back to Covington. On the restart, Jason Solwold took second away from Price but Price rallied back to hold the spot and began his pursuit of Covington. As Covington entered traffic, Price closed and took the top spot on lap 22 and held it through lap 26 before Covington retook the lead on lap 27. Covington would hold the lead through the 30th lap before his engine let loose, giving Price the top spot. Blake Hahn moved into second right after the restart but could not cut far enough into Price’s advantage, as the Cobble Hill, BC driver drove on to the win, the first of his career with the Lucas Oil Americian Sprint Car Series and in the process, became the only Canadian born winner of Dirt Cup and the youngest winner of Dirt Cup, eclipsing the mark set by Kasey Kahne at age 22 in 2002. Blake Hahn and Seth Bergman rounded out the podium. Scott Bogucki earned the hard charger award with eight positions gained and Lance Sargent won the Cooks General Contracting Dump Truck award. The race lead changed hands five times between three different drivers, with Price leading 15 laps, Covington leading 13 and Hahn leading 12. 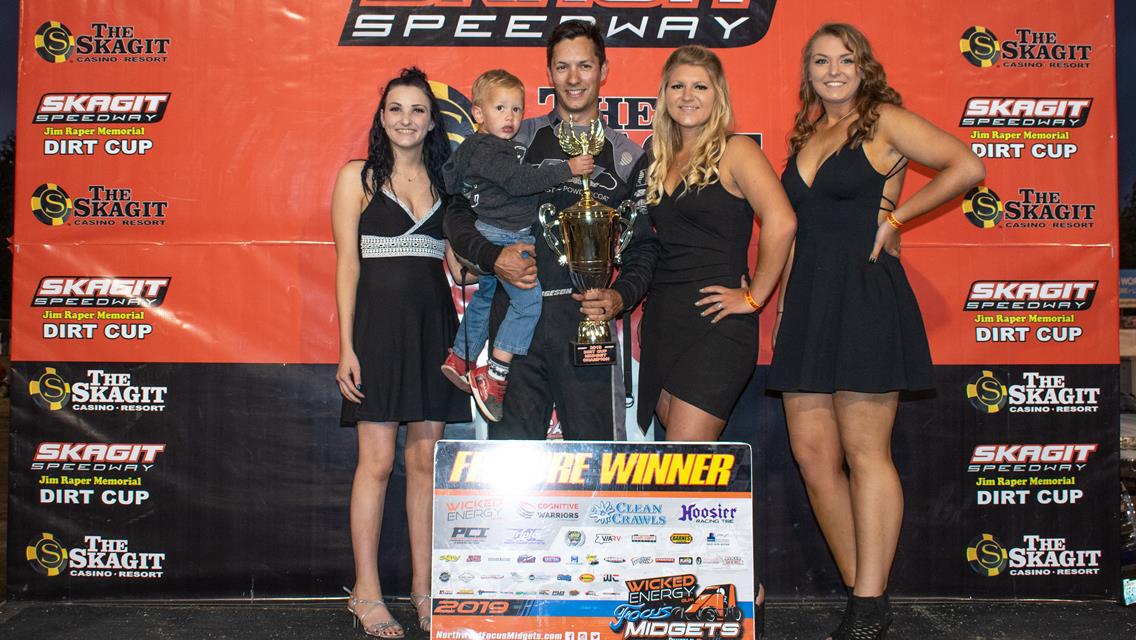