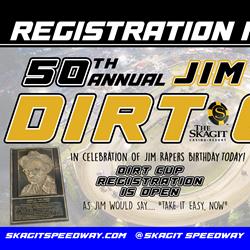 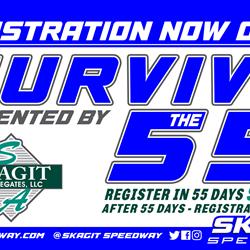 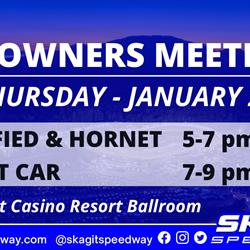 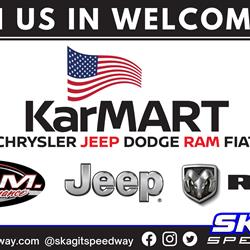 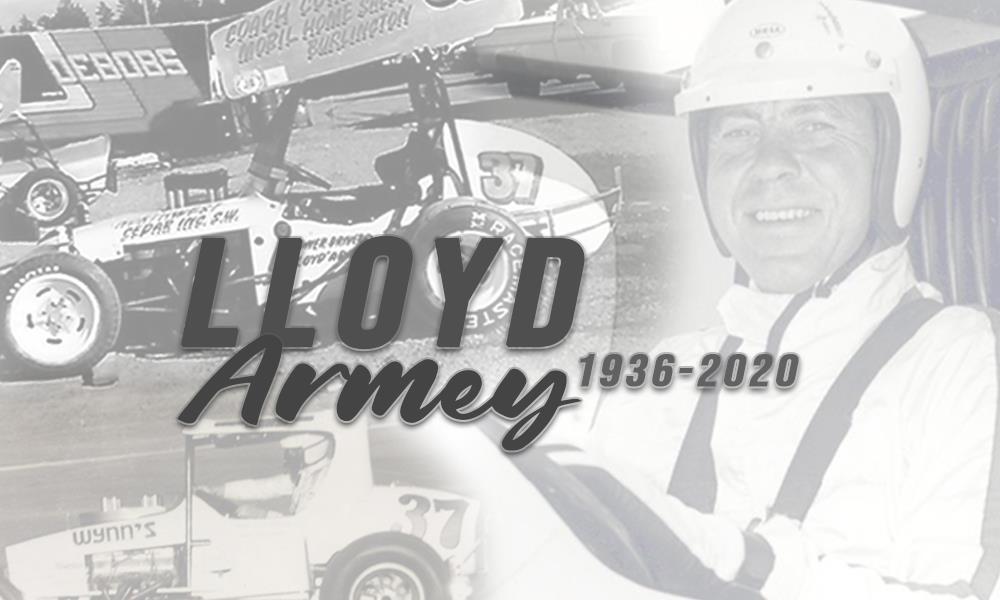 Skagit Speedway Hall of Famer Lloyd Armey passed away November 23 surrounded by his family. Lloyd and his famous #37 race car was an iconic figure at Skagit Speedway for many years. Lloyd had a very storied 60 year career in racing, he started driving in the early 1960’s, he built several race cars for his friends.

Lloyd liked to travel and race, he was a fixture for a few years on the CAMRA Tour throughout the Pacific Northwest. He traveled to California to race the Sacramento Mile in 1970 and checked off a major bucket list item when he traveled to Knoxville Iowa in 1996 to compete in the Masters Classic.

Over the years Lloyd was always involved with Skagit Speedway. He was the president multiple times for the Skagit Racing Assoc., helped with the tech committee, was the flagman, helped on his sons’ race car and he mentored several young drivers year after year.

One thing that was certain, Lloyd Armey loved Skagit Speedway and if there was a race there, Lloyd was going to be there!

The family has said there will be a service after the first of the year.